Insider Theft Can Have a Major Effect on Bar Profits 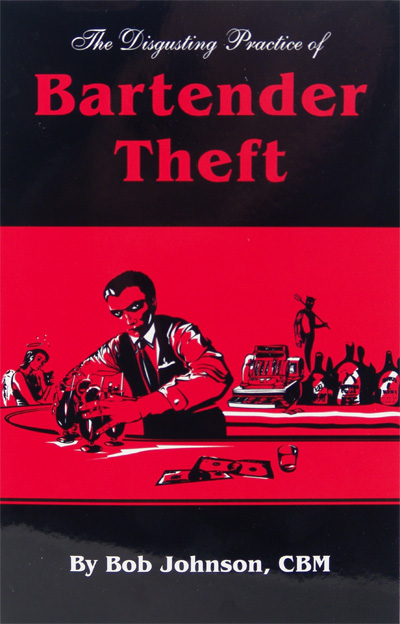 This is an alarming fact: most types of beverage operations lose a crippling percentage of profits through insider theft. The vast majority of employees in the beverage industry are honest and hardworking; it is the small minority of staff that can ruin your business through dishonesty. Insider theft can often escalate if there are weaknesses in the following general areas of the operation:

Controlling theft behind the majority of bars is no mean task; eliminating it altogether is virtually impossible. Temptation is a fine thing, and unfortunate­ly, the opportunity for bartender theft is overwhelming. However, in the interests of long-term survival, you have no choice but to tackle the problem head on. Be wary of the following top-ten common ploys:

The more experienced the dishonest employee, the better equipped he or she is to manipulate the system. Thieving members of staff are quick to detect exactly how much an owner really understands about the business. In the beverage industry, take nothing for granted. Alert yourself to the following, somewhat extreme, possibilities.

Part 5: Purchasing and Ordering--Procedures and Practices 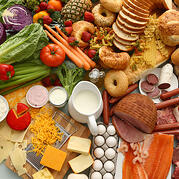 What exactly is the difference? Purchasing is setting the policy on which suppliers, brands, grades and varieties of products will be ordered. These are your standardized purchase specifications; the specifics of how items are delivered, paid for and returned. These specifications are negotiated between management and distributors. Basically, purchasing is what you order and from whom. Ordering, then, is simply the act of contacting the suppliers and notifying them of the quantity you require. This is a simpler, lower-level task. Here are the basics:

By creating purchasing specifications, you can control which items you purchase and you can maintain product consistency. This information is extremely important if you have more than one person that does ordering in your operation. You need to record the following basic information: 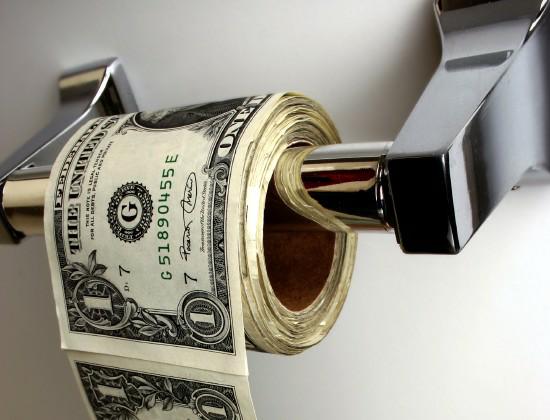 The goal of purchasing is to obtain wholesome, safe foods to meet your menu requirements. The operation must have food to serve customers when needed. The food needs to be the right quality consistent with the operation's standards and purchased at the lowest possible cost.