In an adult nightclub, cocktail servers are required to do much more than simply take orders and hand out drinks. According to bar management ex pert Bob Johnson, there are several nuances that, if employed correctly, can turn a good cocktail server into a great one.

In part two of this two-part series, Johnson  provides servers with detailed information on how to  properly handle  house and serving policies, while  offering dentitions on some common drink ordering  phrases.

How important are servers?


The server is the main person that interacts with the customer during their visit to your club.  Being a good server is perhaps the most difficult job in the bar business.  It requires many skills, a mature attitude and a great personality.  You should reconsider the ago old adult entertainment theory of turning a cocktail server into a dancer.  A cocktail server who can easily converse with customers, gives great service, remembers names, remembers drinks and shows personality is more effective on the poor than being a dancer on stage. Plus, they are more accessible than a dancer.  The following  article  provides  detailed information for cocktail servers on how to properly  administer  house and serving policies,  and includes  dentitions on some common  drink ordering  phrase s.  Being a good cocktail server  means more than just taking orders and bringing drinks; hope fully, this article will help de ne their roles in a  successful adult nightclub.

More often than not, scams and thievery can be detected and/or prevented relatively easily. Strict enforcement of all employee rules is a must and vigorous prosecution of any offenders is essential. Employees must be made clearly aware of the dire con­sequences of flouting the house rules - every detail must be addressed.

Why do they do it? Your bar is a good place to work; you're a decent boss - you pay above-average wages - why does your staff feel the need to break the law? Put simply, human nature is to take something for nothing when the chance arises. An informed bar manager is in a far better position to fight losses from theft. 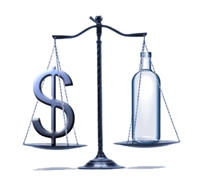 Employees can very easily fall into a habit  their employers, and if you're not careful, you can be caught out for thousands of dollars, not to mention disgruntled customers. Keep an eye out for these 14 favorites: 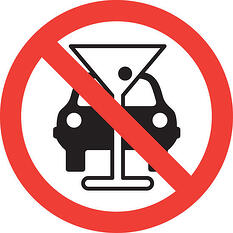