With all the new Brands and flavors of alcohol and liquor coming out every day. We share with you The Shelf brought to you by our friends at Nightclub & Bar.

We will continue to bring you the latest in new Spirit releases in our industry. 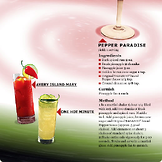 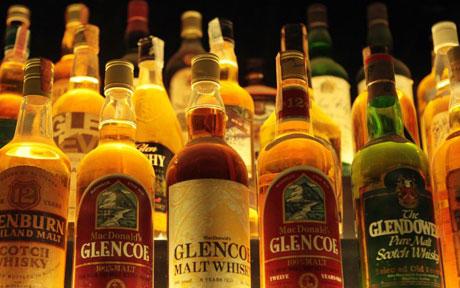 The relationship between cost and price 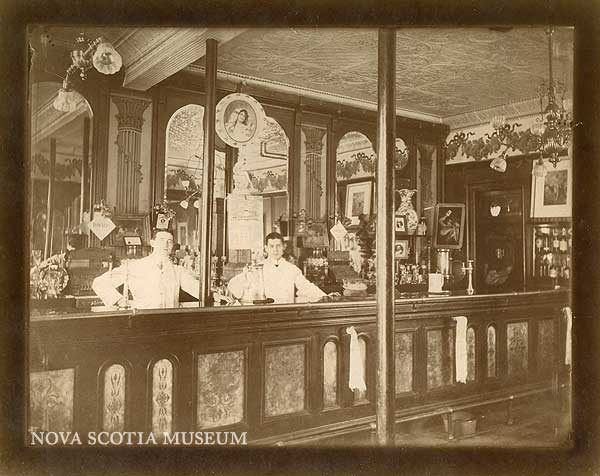 A question we often ask ourselves and our liquor, beer and wine inventory consultants is; what should my pour cost percentage be? The answer can be quite simply calculated if we understand and adopt the proper formula.

Here is an examples on how to make sure our selling price and cost percentages are in line with our budgeted expectations.

When it comes to price mixed drinks, the easiest and most widely used method is using the cost of the prime ingredient. This of course is not as accurate as costing out the whole recipe, but to arrive to a sound price structure, we must look at each drink by itself to establish a cost/price relationship in line with the overall price structure of our business. 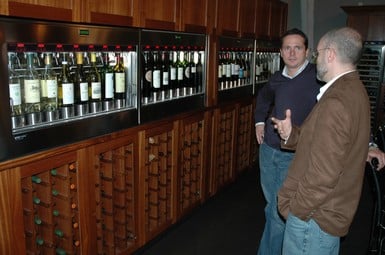 Here is a recent article from TBO. It mentions the Scannabar liquor inventory software and how it is helping hospitality owners save money, without any physical handcuffs put on the staff. With the help of new innovative solutions bar owners are able to keep a tight watch on what is going on in there business.

Here are some of the highlights:

"One year ago, Michaud installed a liquor inventory system called Scanabar that tags each bottle upon arrival. Managers each night then use a special scanner that measures fluid levels on each bottle to a fraction of an ounce."

"The scanner then wirelessly connects to an accounting system that checks the amount of liquor sold from that bottle, flags any bottles that are inexplicably low and assigns each bartender a daily accuracy score."

"When we first got the system, we had 20 bartender scores all over, so we tested them and found they all made a margarita differently," Michaud said. "They didn't mean to. But sometimes you hire someone from TGIFridays who always made a drink a certain way."

To read the rest of the article you can by following the link below: